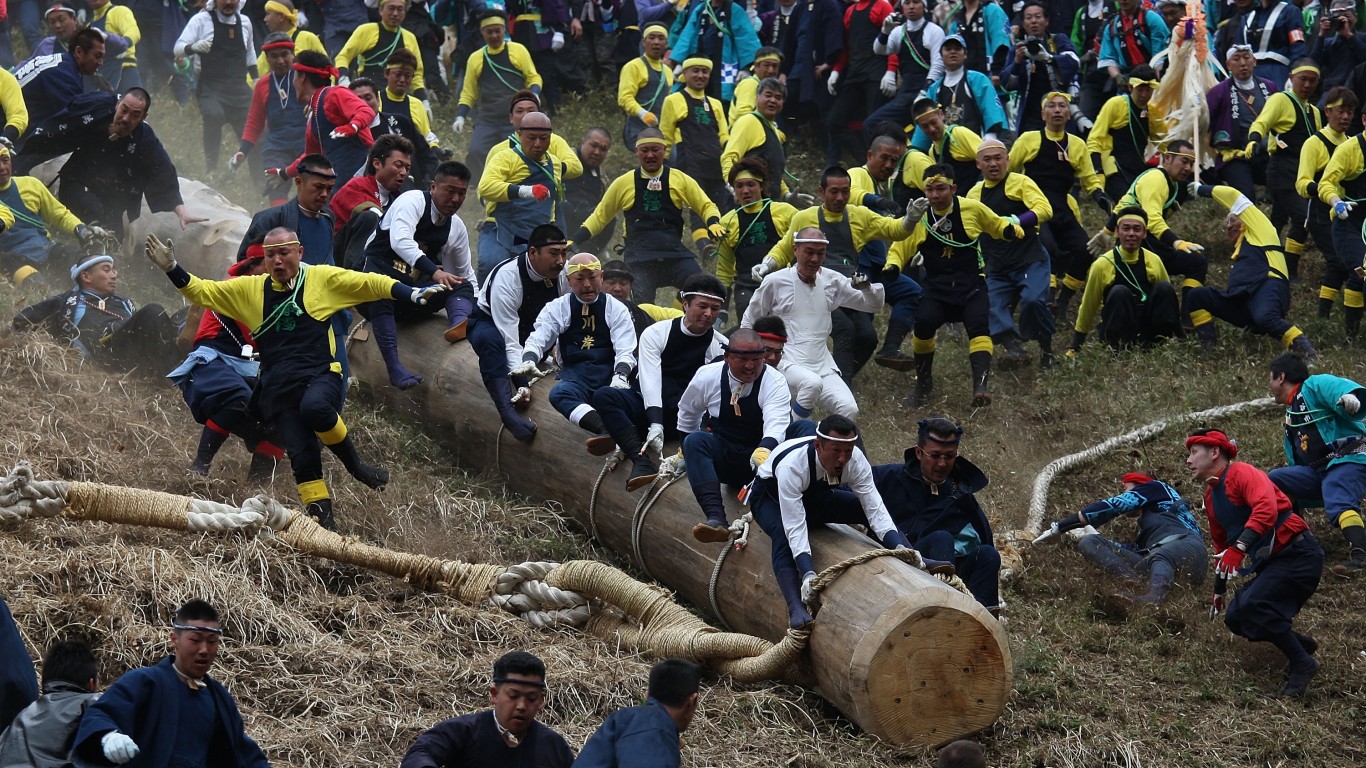 Boru finished the year 3-8 in singles, with a 2-3 record against opponents in the conference. In doubles, Boru went 5-6 overall. Kendall teamed up with Boru at No.1 in doubles, going 5-5 with a 3-2 record against NEC enemies.

Oropeza wins All-NEC honors for the third time in his career. She went 6-6 on the year with a 3-3 mark against opponents from the NEC.

Hickey took top honors in singles and doubles after going 3-7 in singles and 7-3 in doubles. She was 2-3 against NEC opponents in singles. In doubles, she teamed up with Estrada Gomez to go 5-3 on aggregate and 3-1 in the NEC game.

Rondini was one of the league’s best rookies this year, finishing 7-3 overall. She was 5-1 against league opponents and split two games in the NEC tournament.